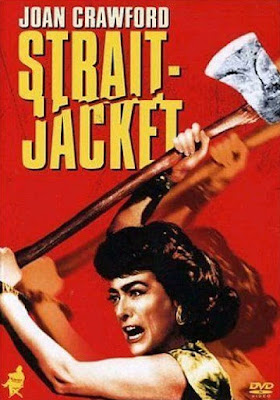 The film that has a horror tree like no other! Branching together multiple generations of horror greatness. Tying together much of the horror genre for the twentieth century. And to goes to prove a family who goes crazy together will stay together..... A very young Lee Majors appears uncredited in this movie. His first credited film role was in arguably one of the greatest westerns of all time Will Penny (1967) from there the movie side of the business went downhill fast! Even though he was an up and coming actor, choosing to be in two movie horrors (not in a good way), 'The Norseman' (1978), don't watch under any circumstance, and 'Killer Fish' (1979), a very bad knock off of the already flooded 'killer fish movies'. But these highlights the difference between movies and TV. Make a bad TV pilot, it dies with little notice when the series doesn't get picked up. Make a bad movie it lives on into infinity and beyond, unless your Jerry Lewis 'The Day the Clown Cried' (1972). Nowadays he is best known for playing a parody of himself like in 'Ash vs Evil Dead' (2016-2018). 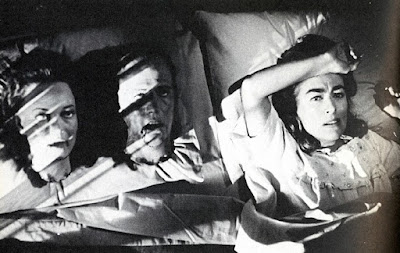 In the twilight of her career, Joan Crawford found new life in The Psycho Biddy movies. One of the biggest names in the '30s by the time this movie was made she was more known for feuding with anyone who crossed her path and being a diva on set. Unfortunately, the reason this movie isn't better can directly be traced back to her. Crawford still had incredible pull, having the script rewritten and numerous actors replaced. Just cause you can act doesn't mean you can write or understand a script (looking at you Donald Sutherland). Known to most people from the unflattering tell-all book 'Mommy Dearest'. 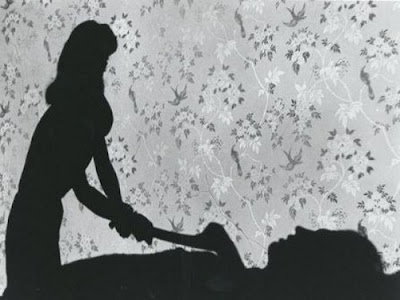 Unfortunately William Castle, by finding creative ways to promote his movies, became to be viewed as a B-movie film-making schmuck. Castle was the ultimate movie making hustler. Not only directing, producing, and starring but also pulling off outrageous stunts to promote his movies. Before the XD experiences, we have now in movie theaters, there was William Castle! His movies were much better than their budget should have allowed. Finding actors that deserved better scripts. And finding scripts that deserved better budgets. He had a hand in bringing to life some of the best horror movies in the fifties and sixties. He also tried to get studios to green light 3d years before the first, studios said there was no market for cheap gimmicks like that. Unfortunately, after the success of 'Rosemary's Baby' (1969) (purchased the rights but couldn't find a studio who would let him direct it) his health declined and he only worked on a couple more B-movies before his death. 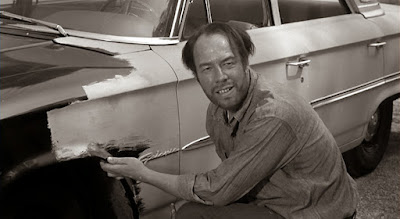 George Kennedy plays the cruel opportunistic farm hand to perfection. A fixture in movies for over fifty years. He never got the leading man roles, but the more interesting supporting characters. Including a horror fan favorites 'The Terror Within' (1989), 'Creep Show 2' (1987) and 'Brain Dead; (1990). At the time of this movie, he was still a relatively unknown TV actor. Playing tough guys with limited lines.


The main reason why this movie has faded into obscurity is it doesn't compete in any category. It's not the best Psycho Biddy movie, both Whatever happened to Baby Jane? (1962) and Hush.... Hush, Sweet Charlotte (1964) were better. It's not the best Castle movie, not even for that year 'The Night Walker' is better. Castle both directed and produced better movies, 'House on Haunted Hill' (1959) and 'Rosemary's Baby' (1968). It's not Robert Bloch's (an H.P. Lovecraft protege) masterpiece, he wrote Psycho (1960). But it's still a fun movie to watch. 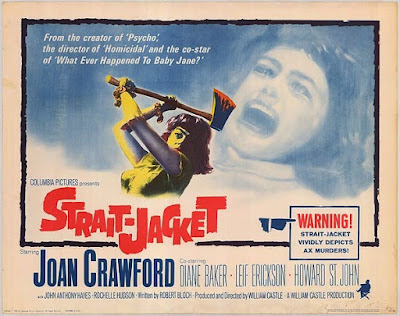