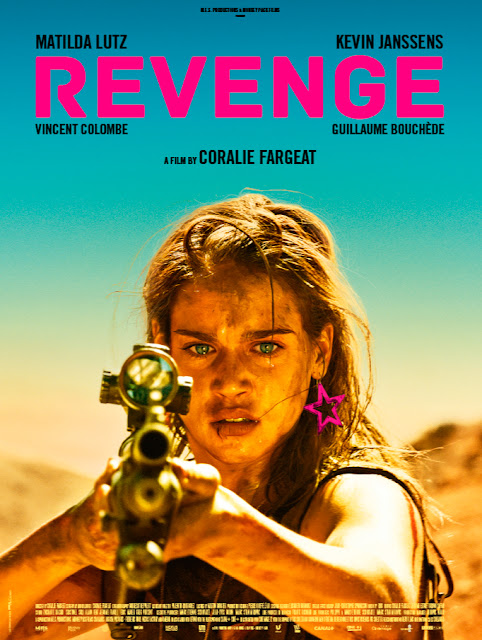 Most will steer clear of this French twist of a rape film. Seventy's sexploitation movies like 'I Spit on Your Grave' (Originally 'Day of the Woman' (1978)) and 'House on the Left' (1972), both inspired by European movies, were more focused on the grittiness of the story. Revenge is a visually stunning cinematic masterpiece. Mixing the beautiful landscape and symbology (yes know, I need to stop watching that movie, it makes me dumber with each viewing) to make the almost two hour run time go flying by. Many directors lose focus during the long process of making a film. Michael Cimino known for making the biggest Hollywood bomb for almost forty years was so caught up in having every shot be a cinematic marvel, nothing else mattered. Heaven's Gate is a very beautiful film that's nearly unwatchable, especially at four-plus hours, unless you're a French film snob. 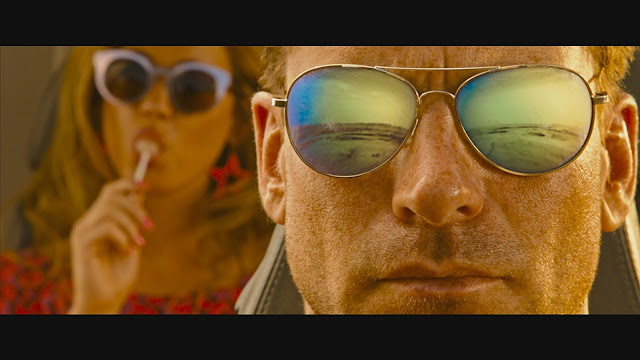 Most smaller films stretch the run time because they want the film to be a full-length feature and not be confused with being a short. The average moviegoer would rather be blown away with a short film than having to wish for a 'mister fast forward button'. Master's of Horror (2005-2007) showed a really good story could be told in fifty minutes. Director Coralie Fargeat keeps the action moving. While lingering on some scenes that need to be taken in. The two hour run time is justified, Coralie fills it brilliantly. Defining the wolf-pack mentality, building to the assault and transformation of Jen to the bad-ass heroine of death. Any of you prepubescent, vape smoking, basement dwelling, Gargamels, who only going to watch this to see some boobies. Well, be warned not only is there subtitles, but Coralie clearly has a stalkerish thing for male lead Kevin Janssens. You're going to see a lot of his ass and junk. 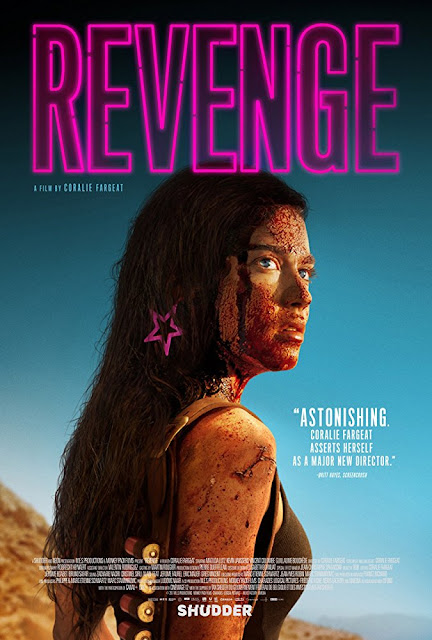 There are some issues that pull the viewer out of the story. We all love a good movie that sucks the viewer in, where thought and time cease to exist. First, off the twelve gauge shotgun that shoots like a rifle. Why don't people who make movies learn how guns work. Only the French would put a scope on a shotgun. I'm sure someone will tell me about this special French gun they have. But if it looks like a twelve gauge pump shotgun and uses twelve gauge shells, it's a shotgun! Second, the amount of blood used and the length of the final kill both cross over from dramatic to comedic.

Revenge is a great movie to watch. The long runtime doesn't seem like it. Old westerns had long run times. And they seemed like it! Anytime the cowboys started to move the heard across the river, you knew you had at least ten minutes for a bathroom break. The transformation of beautiful dainty Jen from party-girl being creeped on, to the angel of death is entertaining as hell!