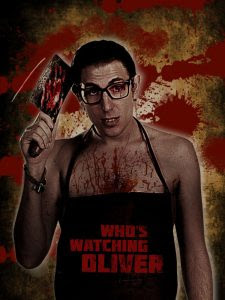 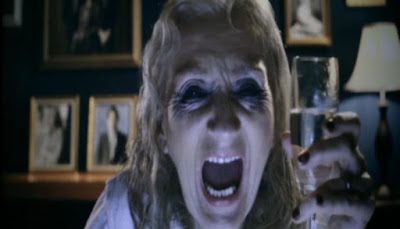 It would be easy to lump this film in with Psycho (1960). Try and make a connection as an updated version for this generation. But that would be a disservice to everyone involved in making this movie. Director Richie Moore does nothing to copy or emulate Alfred Hitchcock's work. The story bares no resemblance, except for a mentally unstable man who loves his mother. The film isn't suspenseful or trying to make audience members jump out of their seats. Who's Watching Oliver is just telling the story of a horrific tale. The horror are the events unfolding on the screen.

Mr. Moore doesn't leave one boring second on the screen. The story unfolds quickly. The plot set up and character development are smoothly rolled out. Russell Geoffrey Banks as Oliver is uneasy to watch. But that is the point, an awkward, loner, who has obvious mental development issues, makes most people uncomfortable. Mr. Banks plays the character very well, not too much (Never go full retard!), and is unrecognizable in this role. Sara Malakul Lane plays the damaged Sophia, the girl who disparately needs to seek anyone to save her from the life she's trapped in. 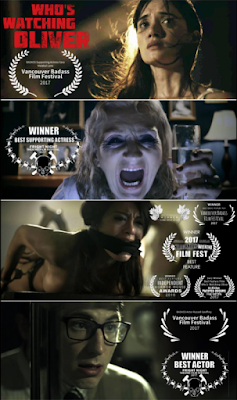 This film deserves better ratings, IMDB 5.6/10. Beware of gratuitous nudity and sexual content. It goes to some sexually deprived places. They did use many buckets of blood without ever wandering into grindhouse territory. I would not recommend watching this with your kids or going upstairs to watch it with your mom. Shut the curtains tight, make sure the door is locked, and put on the headphones. Guaranteed to make you feel funny, kinda like climbing the rope in gym class....... 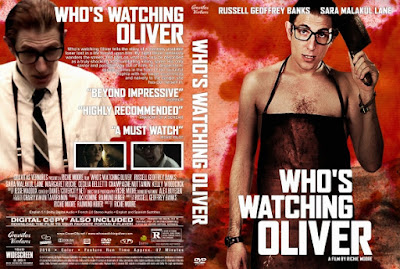